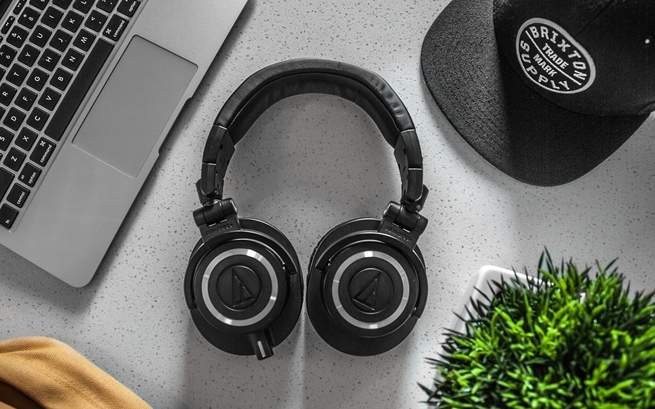 Listening to video game soundtracks can improve your productivity

I can attest to the power of this, particularly the Halo soundtrack:

As I write these words, a triumphant horn is erupting in my ear over the rhythmic bowing of violins. In fact, as you read, I would encourage you to listen along—just search “Battlefield One.” I bet you’ll focus just a bit better with it playing in the background. After all, as a video game soundtrack it’s designed to have exactly that effect.

This is, by far, the best Life Pro Tip I’ve ever gotten or given: Listen to music from video games when you need to focus. It’s a whole genre designed to simultaneously stimulate your senses and blend into the background of your brain, because that’s the point of the soundtrack. It has to engage you, the player, in a task without distracting from it. In fact, the best music would actually direct the listener to the task.

These days I prefer to listen to Brain.fm after I got a lifetime deal via AppSumo a year or so ago. I enjoy music as an art form, but I also appreciate it for the effect it can have on my brain.

Previous Technology to connect and communicate