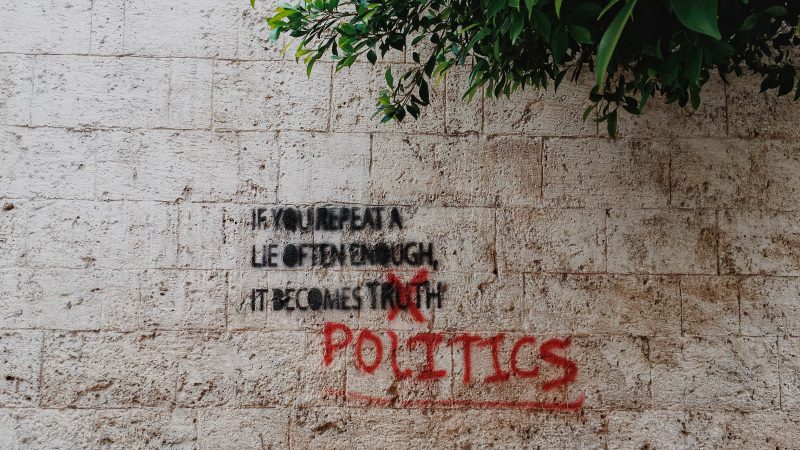 I’ve started buying the Financial Times Weekend along with The Observer each Sunday. Annoyingly, while the latter doesn’t have a paywall, the FT does which means although I can quote from, and link to, this article by Simon Kuper about tribal politics, many of you won’t be able to read it in full.

Kuper makes the point that in a world of temporary jobs, ‘broken’ families, and declining church attendance, social networks provide a place where people can find their ‘tribe’:

Online, each tribe inhabits its own filter bubble of partisan news. To blame this only on Facebook is unfair. If people wanted a range of views, they could install both rightwing and leftwing feeds on their Facebook pages — The Daily Telegraph and The Guardian, say. Most people choose not to, partly because they like living in their tribe. It makes them feel less lonely.

There’s a lot to agree with in this article. I think we can blame people for getting their news mainly through Facebook. I think we can roll our eyes at people who don’t think carefully about their information environment.

On the other hand, social networks are mediated by technology. And technology is never neutral. For example, Facebook has gone from saying that it couldn’t possibly be blamed for ‘fake news’ (2016) to investigating the way that Russian accounts may have manipulated users (2017) to announcing that they’re going to make some changes (2018, NSFW language in link).

We need to zoom out from specific problems in our society to the wider issues that underpin them. Kuper does this to some extent in this article, but the FT isn’t the place where you’ll see a robust criticism of the problems with capitalism. Social networks can, and have, been different — just think of what Twitter was like before becoming a publicly-traded company, for example.

My concern is that we need to sort out these huge, society-changing companies before they become too large to regulate.

Next The backstory of Apple’s emoji

Previous Some advice for a happy family life