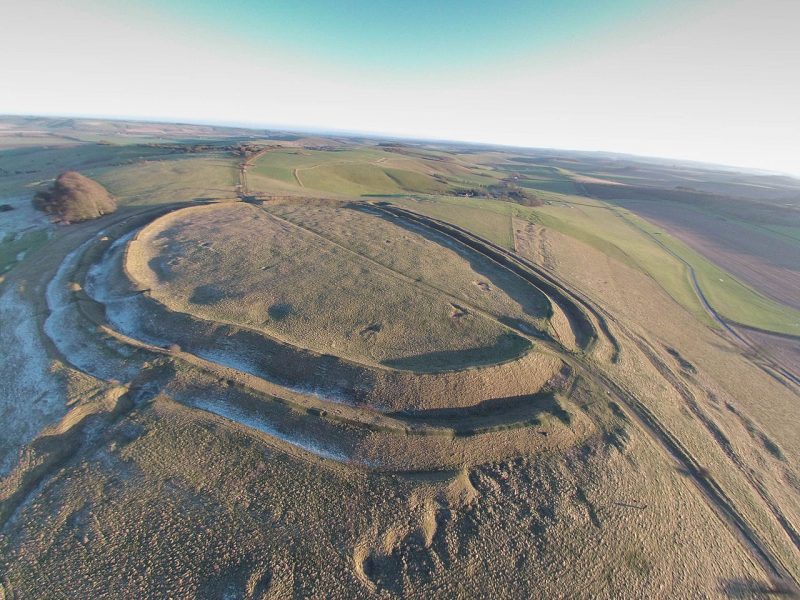 This makes me happy.

Back in 2013, archaeologists at Oxford and Edinburgh teamed up to work on the Atlas of Hillforts. Their four-year mission was identify every single hill fort in Britain and Ireland and their key features. This had never been done before, and as Oxford’s Prof. Gary Lock said it would allow archaeologists to “shed new light on why they were created and how they were used”.

Although prehistory is ‘not my period’ as an historian, I’m fascinated by it, and often incorporate looking for a hill fort during my mountain walks.

When the project was under development, Wikimedia UK was supporting a Wikimedian in Residence (WIR) at the British Library, Andrew Gray. He talked to the the people involved in the project and suggested using Wikipedia to share the results of the project. After all they were going to create a free-to-access online database. Perhaps the information could be used to update Wikipedia’s various lists of hillforts?

That data is now live. What a resource! The internet, and in particular working openly, is awesome.

Next Film posters of the Russian avant-garde