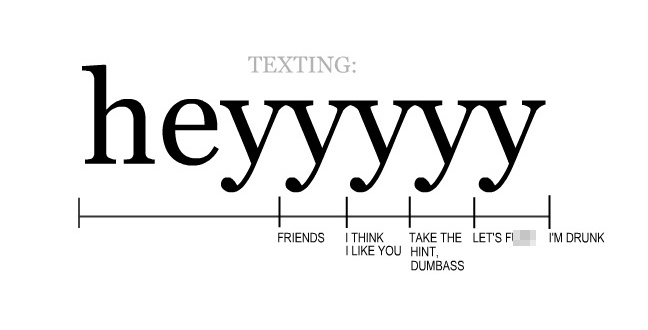 Jason eventually got me to see that “Ask Dr. Time” didn’t have to be an advice column in a conventional sense. What if readers had problems that didn’t require common sense or finely honed interpersonal skills, but an ability to make sense of abstruse reasoning? What if they didn’t need a fancy Watson but an armchair Wittgenstein? What if kottke.org hosted the first metaphysical advice columnist? That proposition is still absurd, but it’s absurd in an interesting way. And “absurd in an interesting way” is what Dr. Time is all about. Not practical solutions, but philosophical entanglements and disentanglings. That I could do.

Quoting from the introduction of Emily Wilson’s  translation of Homer’s The Odyssey:

Subsequent studies, building on the work of Parry and Lord, have shown that there are marked differences in the ways that oral and literate cultures think about memory, originality, and repetition. In highly literate cultures, there is a tendency to dismiss repetitive or formulaic discourse as cliche; we think of it as boring or lazy writing. In primarily oral cultures, repetition tends to be much more highly valued. Repeated phrases, stories, or tropes can be preserved to some extent over many generations without the use of writing, allowing people in an oral culture to remember their own past. In Greek mythology, Memory (Mnemosyne) is said to be the mother of the Muses, because poetry, music, and storytelling are all imagined as modes by which people remember the times before they were born.

In my doctoral thesis (and subsequent book), I talked about the work of Walter Ong and ‘secondary orality’, which Dr. Time also introduces here:

What Ong helped conceptualize and popularize, especially in his book Orality and Literacy, was that in cultures with no tradition of literacy, orality had a fundamentally different character from those where literacy was dominant. It’s different again in cultures where literacy is known but scarce.

Answering the question of whether texting and Twitter is a return to a more ‘oral’ form of communicating, Dr. Time answers in the negative:

The only form of genuine speech that’s genuinely visual and not auditory is sign language. And sign language is speech-like in pretty much every way imaginable: it’s ephemeral, it’s interactive, there’s no record, the signs are fluid. But even most sign language is at least in part chirographic, i.e., dependent on writing and written symbols. At least, the sign languages we use today: although our spoken/vocal languages are pretty chirographic too.

So tweets and text messages aren’t oral. They’re secondarily literate. Wait, that sounds horrible! How’s this: they’re artifacts and examples of secondary literacy. They’re what literacy looks like after television, the telephone, and the application of computing technologies to those communication forms. Just as orality isn’t the same after you’ve introduced writing, and manuscript isn’t the same after you’ve produced print, literacy isn’t the same once you have networked orality. In this sense, Twitter is the necessary byproduct of television.t

The author finally gets around to voice assistants such as Alexa and Siri towards the end. I’ve already quoted enough, so I encourage you to check it out in full.

Next The full complexity of life

Previous Would you be nuked?