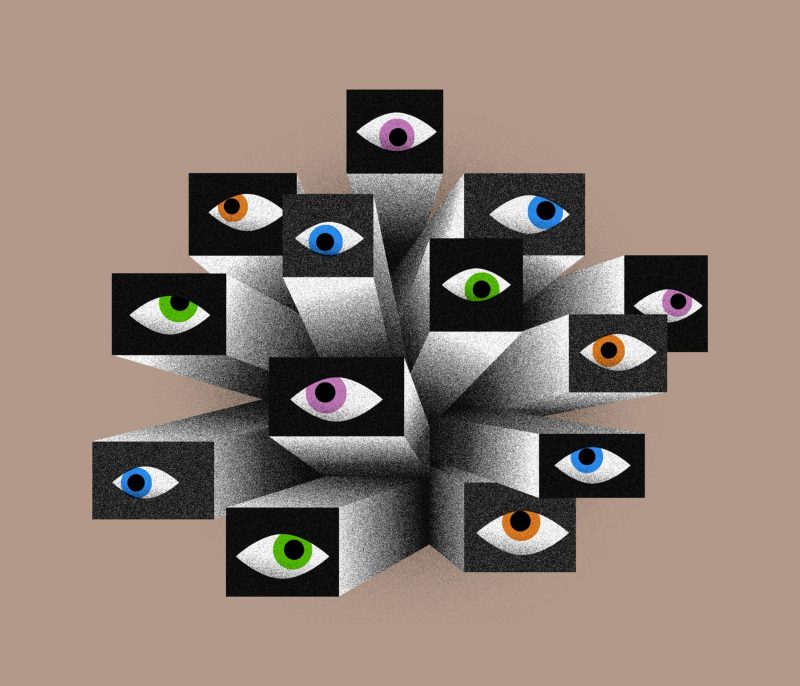 This isn’t the golden age of free speech

You’d think with anyone, anywhere, being able to post anything to a global audience, that this would be a golden age of free speech. Right?

And sure, it is a golden age of free speech—if you can believe your lying eyes. Is that footage you’re watching real? Was it really filmed where and when it says it was? Is it being shared by alt-right trolls or a swarm of Russian bots? Was it maybe even generated with the help of artificial intelligence? (Yes, there are systems that can create increasingly convincing fake videos.)

The problem is not with the free speech, it’s the means by which it’s disseminated:

In the 21st century, the capacity to spread ideas and reach an audience is no longer limited by access to expensive, centralized broadcasting infrastructure. It’s limited instead by one’s ability to garner and distribute attention. And right now, the flow of the world’s attention is structured, to a vast and overwhelming degree, by just a few digital platforms: Facebook, Google (which owns YouTube), and, to a lesser extent, Twitter.

Next Cool decentralisation resources from MozFest