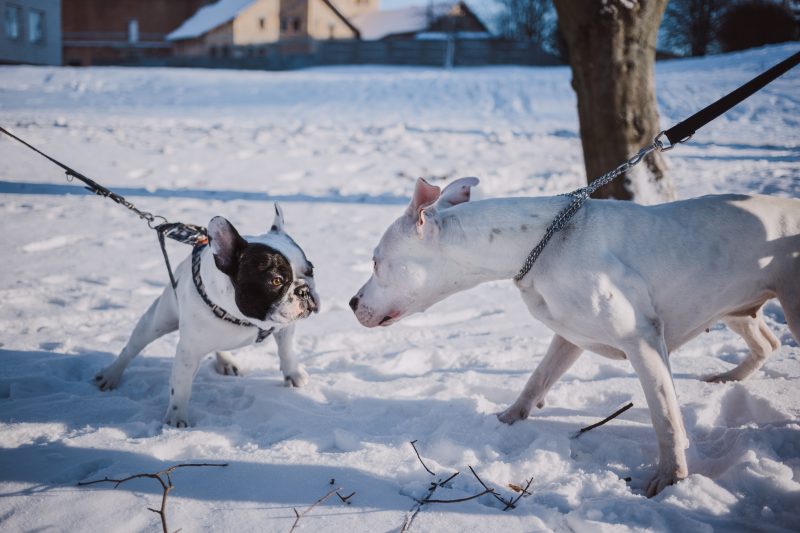 How to build a consensual social network

Here’s another article that was linked to from the source of a post I shared recently. The paragraph quoted here is from the section entitled ‘Consent-Oriented Architecture’:

Corporations built to maximize profits are unable to build consensual platforms. Their business model depend fundamentally on surveillance and behavioral control. To build consensual platforms require that privacy, security, and anonymity be built into the platforms as core features. The most effective way to secure consent is to ensure that all user data and control of all user interaction resides with the software running on the user’s own computer, not on any intermediary servers.

Earlier in that section, the author makes the obvious (but nevertheless alarming point) that audiences are sorted and graded as commodities to be bought and sold:

Audiences, like all commodities, are sold by measure and grade. Eggs are sold in dozens as grade A, for example. An advertisers might buy a thousand clicks from middle-aged white men who own a car and have a good credit rating.

In a previous section, the author notes that those who use social networks are subjects of an enclosed system:

The profits of the media monopolies are formed after surplus value has already been extracted. Their users are not exploited, but subjected, captured as an audience, and instrumentalized to extract surplus profits from other sectors of the ownership class.

I had to read some sections twice, but I’m glad I did. Great stuff, and very thought-provoking.

In short, to ensure Project MoodleNet is a consensual social network, we need to ensure full transparency and, if possible, that the majority of the processing of personal data is done on the user’s own device.

Next In a dark place