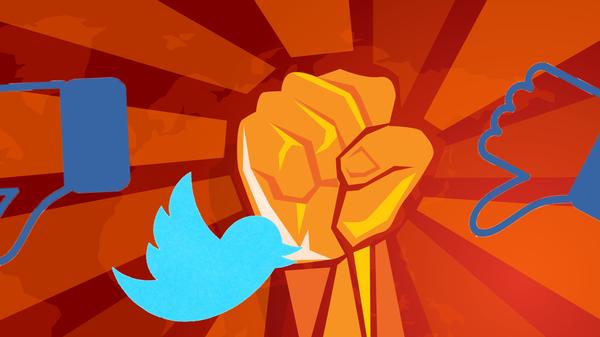 Previous Spain is on the wrong timezone