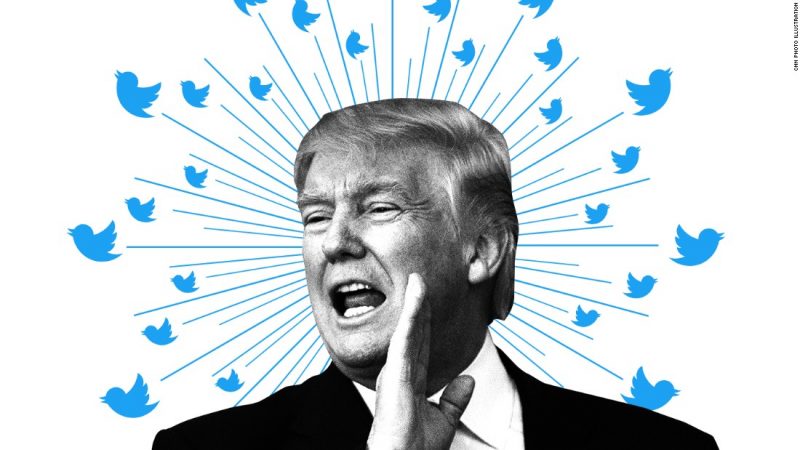 Twitter isn’t going to ban Trump, no matter what

Twitter have confirmed what everyone knew all along: they’re not going to ban Donald Trump, no matter what he says or does. It’s too good for business.

Blocking a world leader from Twitter or removing their controversial Tweets would hide important information people should be able to see and debate. It would also not silence that leader, but it would certainly hamper necessary discussion around their words and actions.

Previous Charisma instead of hierarchy?