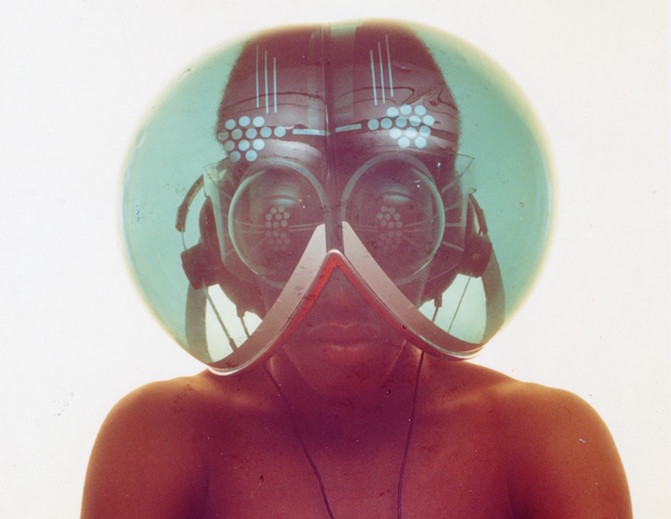 Charisma instead of hierarchy?

An interesting interview with Fred Turner, former journalist, Stanford professor, and someone who spends a lot of time studying the technology and culture of Silicon Valley.

Turner likens tech companies who try to do away with hierarchy to 1960s communes:

It’s an interesting viewpoint, and one which chimes with works such as The Tyranny of Structurelessness. I still think less hierarchy is a good thing. But then I would say that, because I’m a white, privileged western man getting ever-closer to middle-age…

Next Twitter isn’t going to ban Trump, no matter what

Previous Education is about the journey, not the destination