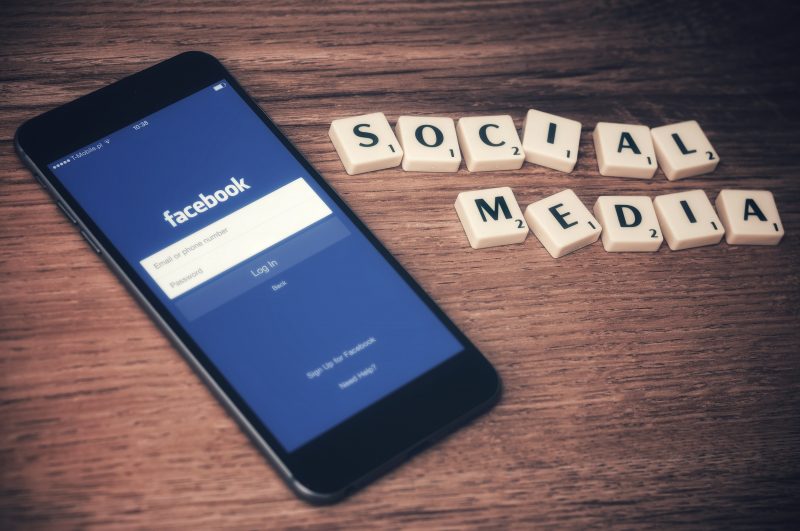 England’s Children’s Commissioner has released a report entitled ‘Life in Likes’ which has gathered lots of attention in my networks. This, despite the fact that during the research they only talked to only 32 children. I used to teach over 250 kids a week! 32 is a class size, not a representative sample.

This article includes quotations from parents, such as this one:

Parent Trevor said his 12-year-old twin daughters had moved schools as a result of the pressure from social media, but admits they “can’t walk away” from it.

Yes you can. My kids see me drink alcohol but it doesn’t mean I let them have it. My son has a smartphone with an app lock on the Google Play store so he can’t install apps without my permission.

The solution to this stuff does involve basic digital skills, but mainly what’s lacking here are parenting skills, I think.

Next Mozilla is creating an Open Leadership Map

Previous Dark kitchens, dark factories… is this the future of automation?