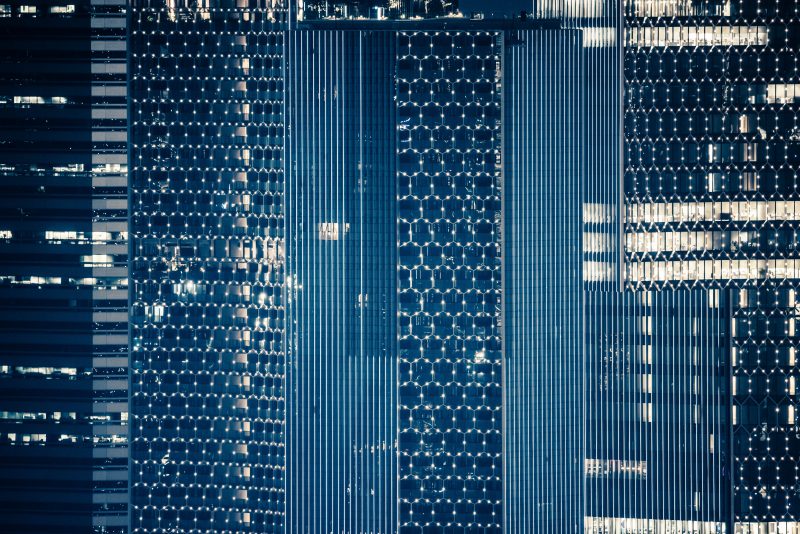 The rest of this month’s WIRED magazine is full of its usual hubris, but the section on ‘fixing the internet’ is actually pretty good. I particularly like Jaron Lanier’s framing of the problem we’ve got with advertising supporting the online economy:

Next Capitalism can make you obese

Previous How to prevent being ‘cryptojacked’