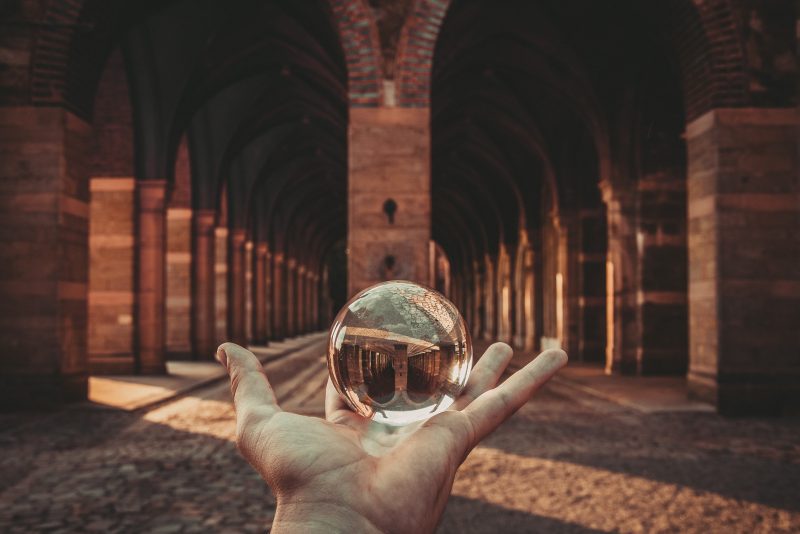 Fred Wilson is author of the incredibly popular blog AVC. He prefaces his first post of the year in the following way:

This is a post that I am struggling to write. I really have no idea what is going to happen in 2018.

He does, however, go on to answer ten questions, the most interesting of which are those he answers in the affirmative:

I picked up a copy of WIRED magazine at the airport yesterday for the flight home. (I used to subscribe, but it annoyed me too much.) It is useful, though, for taking the temperature of the tech sector. Given there were sections on re-distributing the Internet, the backlash against the big four tech companies, and diversity in tech, I think they’re likely to be amongst the big trends for the (ever-widening) tech sector 2018.

Next How to prevent being ‘cryptojacked’