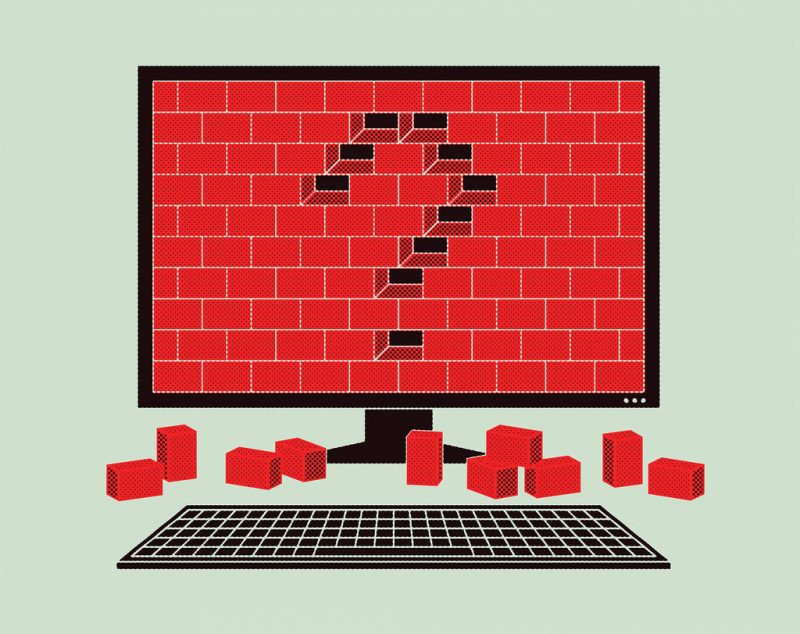 Commit to improving your security in 2018

We don’t live in a cosy world where everyone hugs fluffy bunnies who shoot rainbows out of their eyes. Hacks and data breaches affect everyone:

If you aren’t famous enough to be a target, you may still be a victim of a mass data breach. Whereas passwords are usually stored in hashed or encrypted form, answers to security questions are often stored — and therefore stolen — in plain text, as users entered them. This was the case in the 2015 breach of the extramarital encounters site Ashley Madison, which affected 32 million users, and in some of the Yahoo breaches, disclosed over the past year and a half, which affected all of its three billion accounts.

Some of it isn’t our fault, however. For example, you can bypass PayPal’s two-factor authentication by opting to answer questions about your place of birth and mother’s maiden name. This is not difficult information for hackers to obtain:

According to Troy Hunt, a cybersecurity expert, organizations continue to use security questions because they are easy to set up technically, and easy for users. “If you ask someone their favorite color, that’s not a drama,” Mr. Hunt said. “They’ll be able to give you a straight answer. If you say, ‘Hey, please download this authenticator app and point the camera at a QR code on the screen,’ you’re starting to lose people.” Some organizations have made a risk-based decision to retain this relatively weak security measure, often letting users opt for it over two-factor authentication, in the interest of getting people signed up.

Remaining secure online is a constantly-moving target, and one that we would all do well to spend a bit more time thinking about. These principles by the EFF are a good starting point for conversations we should be having this year.

Next Are social networks a public health issue?

Previous To ‘quit’ isn’t necessarily the opposite of having ‘grit’