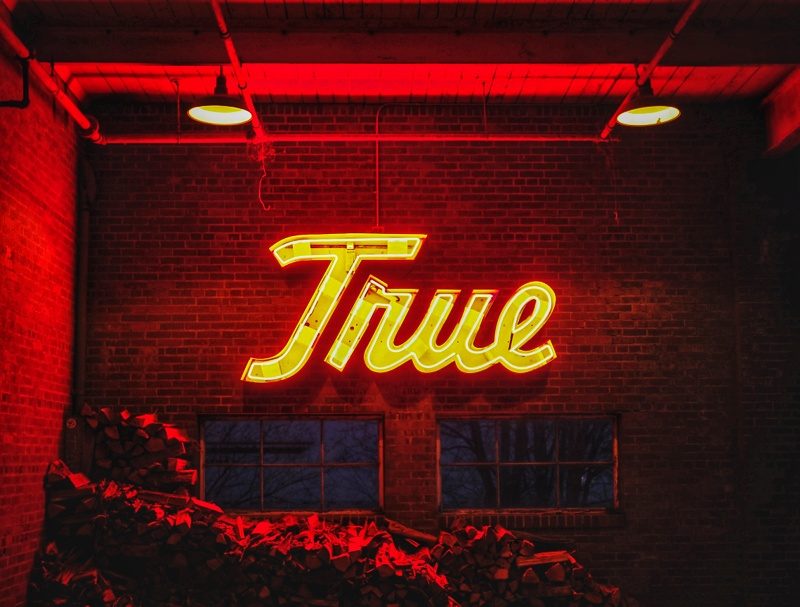 In a hugely surprising move, Facebook has found that marking an article as ‘disputed’ on a user’s news feed and putting a red flag next to it makes them want to click on it more. 🙄

The tech giant is doing this in response to academic research it conducted that shows the flags don’t work, and they often have the reverse effect of making people want to click even more. Related articles give people more context about what’s fake or not, according to Facebook.

The important thing is what comes next:

Facebook’s Sheryl Sandberg says Facebook is a technology company that doesn’t hire journalists. Without using editorial judgement to determine what’s real and what’s not, tackling fake news will forever be a technology experiment.

Until Facebook is forced to admit it’s a media comoany, and is regulated as such, we’ll continue to have these problems around technological solutionism.

Next Building a home online

Previous Nobody likes a goody two-shoes