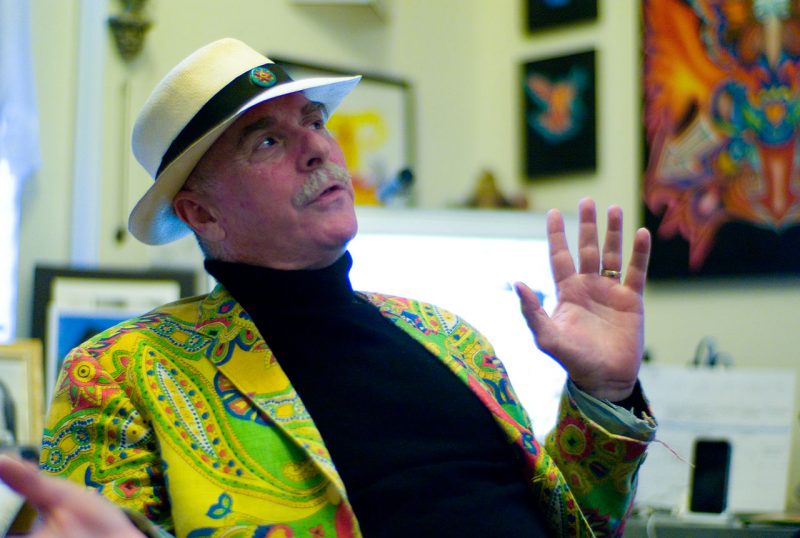 Howard Rheingold on cooperation as a solution to our present woes

Howard Rheingold is one of the smartest and most colourful people I’ve ever met. One of his books, Net Smart, was very useful to me while writing my thesis, and I’ve followed his work for a while now.

That’s why I’m delighted that he’s commenting on our current predicament around the technology that connects our society. He’s suggesting some ways forward — including platform co-operatives.

Questions about the threats of technology often come down to the nature of capitalism: The microtargetted advertising that makes Facebook a conduit for hyperpersonalized propaganda is precisely what makes Facebook such a valuable medium for paid advertising — which is what returns profit to Facebook’s stockholders. So what can be done about that? Some argue that because communism failed, there is no alternative remedy. Yet we are seeing potential alternatives beginning to emerge: while platform cooperativism and profit-from-purpose businesses are relatively new, successful cooperative corporations have existed for more than a century. What other models can be added to this list? Can any central principles or points of leverage be inductively derived by examining these alternatives.

Next Life in the outrage economy