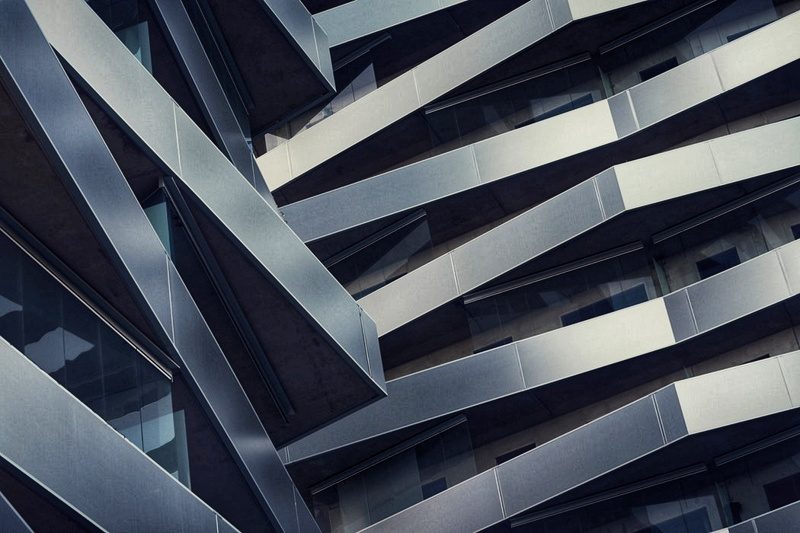 Almost everyone has one or more account with the following companies: Apple, Amazon, Facebook, Google, and Microsoft. Between them they know more about you than your family and the state apparatus of your country, combined.

However, 2018 could be the year that changes all that, all thanks to the General Data Protection Regulation (GDPR), as this article explains.

There is legitimate fear that GDPR will threaten the data-profiling gravy train. It’s a direct assault on the surveillance economy, enforced by government regulators and an army of class-action lawyers. “It will require such a rethinking of the way Facebook and Google work, I don’t know what they will do,” says Jonathan Taplin, author of Move Fast and Break Things, a book that’s critical of the platform economy. Companies could still serve ads, but they would not be able to use data to target someone’s specific preferences without their consent. “I saw a study that talked about the difference in value of an ad if platforms track information versus do not track,” says Reback. “If you just honor that, it would cut the value Google could charge for an ad by 80 percent.”

If it was any other industry, these monolithic companies would already have been broken up. However, they may be another, technical, way of restricting their dominance: forcing them to be interoperable so that users can move their data between platforms.

Portability would break one of the most powerful dynamics cementing Big Tech dominance: the network effect. People want to use the social media site their friends use, forcing startups to swim against a huge tide. Competition is not a click away, as Google’s Larry Page once said; the costs of switching are too high. But if you could use a competing social media site with the confidence that you’ll reach all your friends, suddenly the Facebook lock gets jimmied open. This offers the opportunity for competition on the quality and usability of the service rather than the presence of friends.

Previous What would a version of Maslow’s Hierarchy of Needs for society look like?