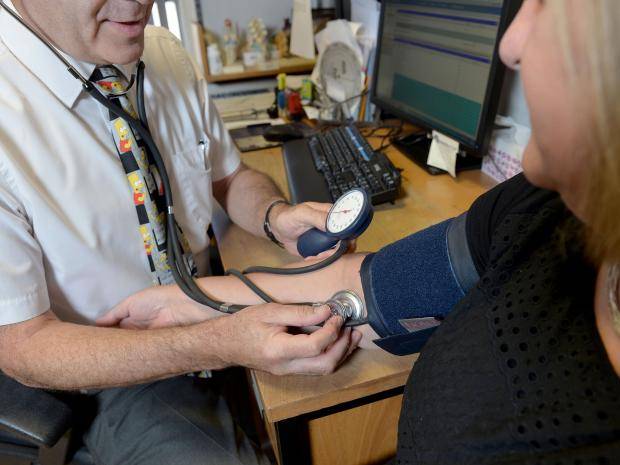 I cannot believe this is happening in my country as we prepare to enter 2018. Food banks and developments like these are born of political choice, not economic necessity.

As reported in The Independent earlier this month, food poverty in Britain is contributing to an increase in Victorian illnesses like rickets and stunted growth in children.

More than 60 per cent of paediatricians believe food insecurity contributed to the ill health among children they treat, according to a 2017 survey by the Royal College of Paediatricians and Child Health.

Next Decentralised projects to explore in 2018

Previous What to tell your kids about Santa Claus