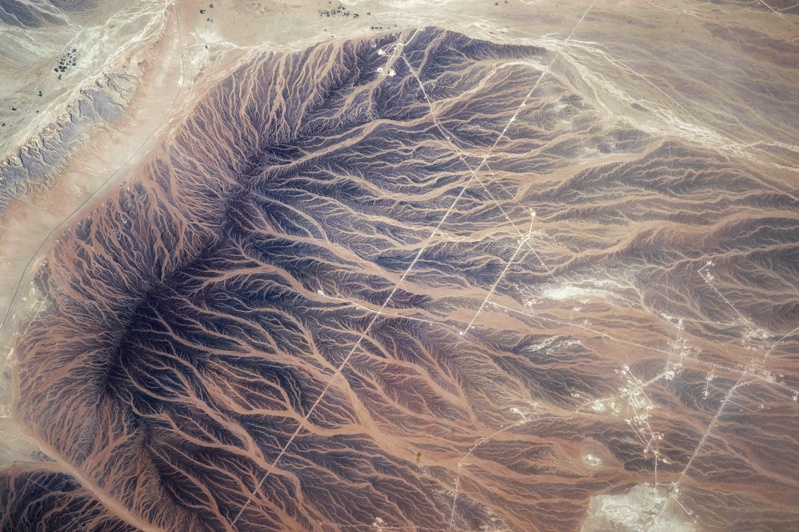 Decentralised projects to explore in 2018

This is a great post, giving an overview of lots of projects focusing on the decentralisation of technology we use everyday, as well as that which underpins it:

It’s becoming gradually clearer that the Facebook-Google-Amazon dominated internet (what André Staltz calls the Trinet) is weighing down society, our economy, and our political system. From US congressional hearings in November over Russian social media influence, to increasing macroeconomic concern about productivity and technology monopolization, to bubbling user dissatisfaction with digital walled gardens, forces are brewing to make 2018 a breakout year for contenders looking to shape the Web in the service of human values, opposed to the values of the increasingly attention-grubby advertising industry.

Source: Clutch of the Dead Hand

Next What would a version of Maslow’s Hierarchy of Needs for society look like?