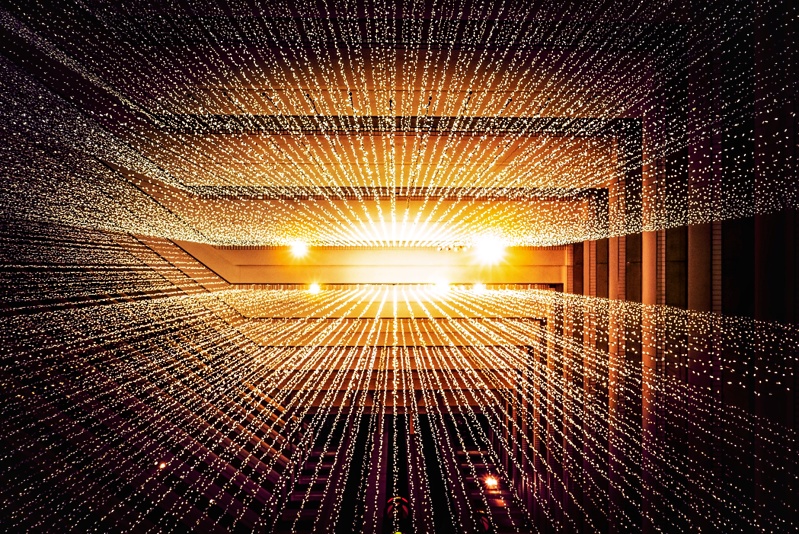 Part of what’s happened over the last 18 months can be attributed to us just getting used to having daily interactions with people around the world. I started doing that 20+ years ago as a teenager, so it’s difficult to imagine what that must be like if you haven’t grown up with the increasing power of connectivity.

Rick Webb points out that the view that we’d automatically be better, connected, might just be incorrect.

We are biological organisms with thousands of years of evolution geared towards villages of 100, 150 people. What on earth made us think that in the span of a single generation, after a couple generations in cities with lots of people around us but wherein we still didn’t actually know that many people, that we could suddenly jump to a global community? If you think about it, it’s insanity. Is there any evidence our brains and hearts can handle it? Has anyone studied it at all?

It’s quite possible that the premise is completely false. And I’m not sure we ever considered for a moment that it could be wrong.