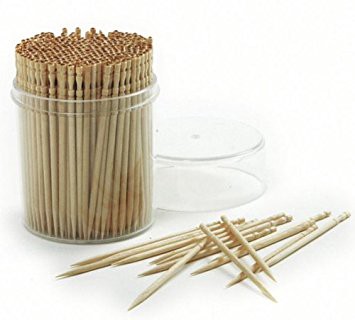 The author of this article works in finance and describes himself as “whatever the opposite of a futurist is”. He does, however, make some decent points, even though he may be a little short-sighted:

In the end, the advantages of the existing human and software systems surrounding transactions — from verifying identity with a driver’s license to calling and clarifying the statements made in a credit disputed transaction to automatically billing your credit card for a newspaper subscription — outweigh the purported benefits, as well as hidden costs, of irrevocable, automated execution. Blockchain enthusiasts often act as if the hard part is getting money from A to B or keeping a record of what happened. In each case, moving money and recording the transaction is actually the cheap, easy, highly-automated part of a much more complex system.

Next Sticks and stones

Previous The upside of kids watching Netflix instead of TV