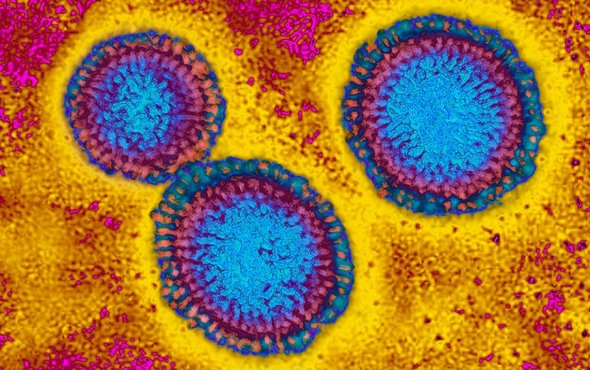 After entering someone’s body—usually via the eyes, nose or mouth—the influenza virus begins hijacking human cells in the nose and throat to make copies of itself. The overwhelming viral hoard triggers a strong response from the immune system, which sends battalions of white blood cells, antibodies and inflammatory molecules to eliminate the threat. T cells attack and destroy tissue harboring the virus, particularly in the respiratory tract and lungs where the virus tends to take hold. In most healthy adults this process works, and they recover within days or weeks. But sometimes the immune system’s reaction is too strong, destroying so much tissue in the lungs that they can no longer deliver enough oxygen to the blood, resulting in hypoxia and death.

Next Digital literacies and ‘proximal depravity’